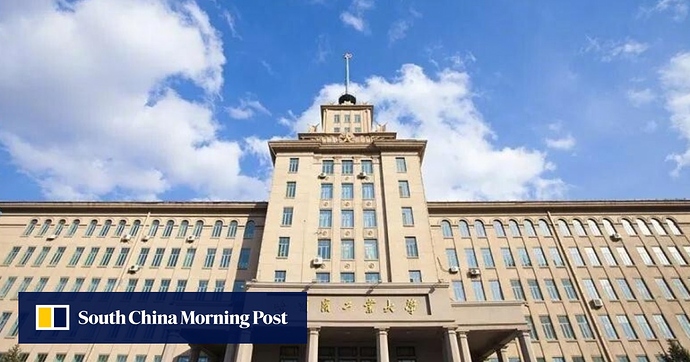 Students at the colleges in northeast China have been denied access to the American MATLAB platform after US authorities put the institutions on an ‘entity list’ over ties to the Chinese armed forces.

GMT is open source software. No license server is in effect, so no.

GMT is open source and distributed under the GNU Lesser General Public License (LGPL) version 3 or later (though some component are licensed differently, see https://github.com/GenericMappingTools/gmt/blob/master/LICENSE.TXT). Compared to proprietary software like Matlab which is backed by a company, it will be much harder to ‘ban’ GMT since the source code is there to just ‘copy’. That said, don’t expect full customer support since you’re not paying for anything.

You’ll be glad to know that GMT is also available to download from mirrors in different countries including China, Japan, Brazil, South Africa, and three different places in the US. There’s actually an active GMT China Community too! If you’re really worried, just download the source code and compile it yourself, or modify it to your liking, just as long as you share it

Oh, and for anyone with the resources, we’re open to adding more mirrors around the world, see:

Other continents/countries welcome too. An South America or Oceania mirror would be nice since it isn’t covered yet. I’ll try for an Antarctic one at some point

There ir a mirror in Brazil.